spaghettibangkok #3 – A gym in Bangkok? Little Guide to Training in Thailand 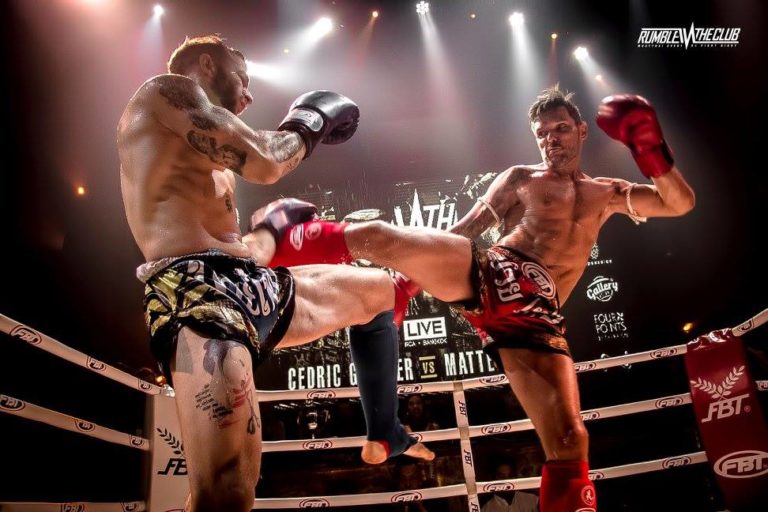 When we train there are no excuses nor bodybuilding theories. There’s only a lot of sweat, 4 or 5 series for each exercise, drop sets and minimal resting times. Broscience says it doesn’t work like this? Well I’ve been growing a quality musculature since started and continuosly increasing my strenght and endurance. And I’m sure big bros don’t go out 5 nights a week.

My approach to physical activity in Thailand is total and unconditional. I basically have (meaning that I feel the need) to train my body every day.

The news is that here, and in this determined moment, I can. That is pretty much an amazing change. Pretty much everywhere there’s a gym in Bangkok, therefore there’s chance to train. Almost every condo has its own gym. Meaning that being myself white and with bright hair, I pretty much have access to all of them, if I’d want. This really fits my style and way of seeing life, be by yourself and take advantage of what you can. If caught, I’d make up, excuse myself and try to look like a solitary weirdo. Pretty much no-one will bother you excessively.

I go around the city like a spinning top on its axis to attend meetings, see people, making errands in the most hectic way. I often start my motorbike in the early morning to go back home late at night. In my everyday backpack, there’s everything I need to spend the day out: my laptop, headphones, a t-shirt change, books. When moving from a place to another I usually calculate a stop-over to some gym. If I can, I’ll go to my favorite one: the outdoor gym in Lumpinee Park. They call this park “Bangkok’s green lung”, the reason being that it’s the only green area in the center. It hosts a variety of small outdoor gyms built in the middle of the trees, meaning that there’s no air conditioning and fancy shit. Meaning a lot of sweat. Meaning also wind, rain, usually a shitload of sun, animals around and other people sweating all over the machines. The bigger one is called Bangkok Gym and there’s hardly any way to describe my unquestioning love and attachment to this place. The membership is 200 thb a month (roughly 5 euros). There are a lot of big and tough Thai guys that train in the strangest ways one could imagine. No medical certificate is asked, and there are no trainers around to advise and check people’s exercise execution. Nonetheless, I never witnessed anyone getting hurt or having problems. The little desk where the improvised manager stays, sells water, coffee and tea, soft drinks, BCAA and creatine. They sell those last ones in pills of the cost of 15 thb each. I often take some if I feel tired or wasted from drinking the night before. I feel their effect, and that’s enough for me.
My usual training partner there is A., a big Spanish guy with black hair, a haircut similar to Beckham and some biceps and stamina bigger than the world. I frequently find myself so tired after training with him that I just eat something and directly go to sleep. He has been living in the capital of Thailand for a couple of years already, and now he’s an established personal trainer with a wide range of clients and a crowd that want to be trained by him. They are mostly rich people that are too lazy to go train by themselves, so they buy a package that includes incitement, some notions about bodybuilding that A. patiently tries to teach them but they’ll never learn, and time, a fixed time when they know they’ll need to concentrate on something, because they bought it in advance. The quintessence of the first world.

When we train together there are no excuses nor bodybuilding theories. There’s only a lot of sweat, 4 or 5 series for each exercise, drop sets and minimal resting times. Broscience says it doesn’t work like this? Well, I’ve been growing a quality musculature since started and continuously increasing my strength and endurance. And I’m sure big bros don’t go out 5 nights a week. Therefore, I considered the objectives I achieved already satisfying. Yes I know, self-esteem is important too. I can sell you some if needed.

At this point, compulsorily, I also have to spend a few words on one of the symbols of Thailand.

Muay Thai is Thailand’s national sport. Followed by everyone, the elders, the kids and your mum and dad. Thai people gather in front of the tv on sultry Sundays with a cold beer in their hands and enjoy the vision of the blood coming out from the fighter’s heads, inciting every knee on the opponent ribs with a scream. It feels like family.

I was training Muay Thai even before coming to live here, and of course, I continued to do so once landed in the land of kicks in the teeth. There are hundreds of Muay Thai gyms in Bangkok, I like to roam around and meet new fighters, but I stick to two of them.

96 Penang gym is a very traditional Thai gym, located in the middle of the infamous Klong Toey slum. There are a lot of kids from the neighborhood training and living in the gym, in the attempt to take them out from the streets and bad businesses. Lately, a group of promoters of Lumpinee stadium bought it up and invested some money into it, therefore is easy to meet actual Thai champions there, training for fights. Foreigners going to this gym are extremely rare, even though I met a couple of guys and one girl that were living there at different moments, training for their next fight.

The other gym I like to go to is Elite fight club, in Sukhumvit soi 30. A bit expensive, but surely worth the money. My friend Zidov Akuma, former Muay Thai champion, is a trainer there. He’s also the founder of the whole Rumble in the Club thing, a Muay Thai tournament featuring Bangkok’s most famous djs. I, of course, couldn’t wait to be part of it and joined the tournament right away from the first edition. I’m training for the next episode at the moment that is going to take place in November.

The third episode of my youtube channel #spaghettibangkok is right about Muay Thai and working out in Bangkok, check it out.

1 thought on “spaghettibangkok #3 – A gym in Bangkok? Little Guide to Training in Thailand”